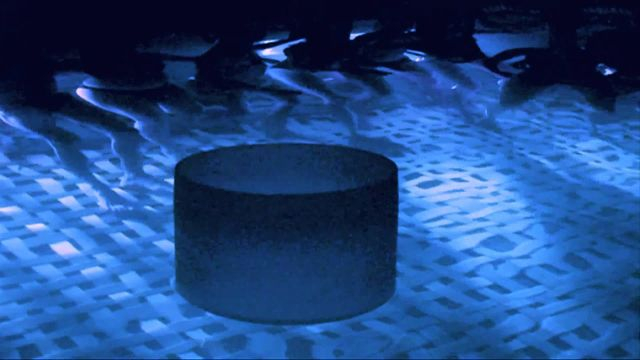 Raising the frequency
2 years 91 Views
donate Add to
Want to watch this again later?
Sign in to add this video to a playlist. Login
HELP Report 0 0
Category:
General
Description:
Help us caption and translate this video on Amara.org: http://www.amara.org/en/v/B5Qw/ \\\\n\\\\nAn epic transformative event occurred at the World Water Festival in Eilat in February, 2010. Amiti Media & Shai Danon arrived early to meet the dolphins with the floating crystal\\\\nbowls, to see how they would respond to these frequencies underwater. From the underwater videos, (look up on youtube: \\\\\\\"A Revolutionary Cymatics Application - Crystal Dolphin Hydrosonics\\\\\\\" it is clear that the dolphins enjoyed the experience and were not bothered but rather curious and open to receive the vibrations and sing back. This was an important acknowledgement from the \\\\\\\"masters of sound.\\\\\\\" At the festival, which hosted a majority of expert water therapists from throughout the world, Ahava 528 held workshops and presentations which strongly influenced the overall atmosphere of the event, culminating in a final session in a therapeutic seawater pool where over 70 people circled and toned together in the water to the frequency of 528hz. Without anyone expecting it, the mood naturally escalated from a meditative state into unrestricted waves of spontaneous laughter, joy and dance which lasted into the night.\\\\ngo to http://ahava528.com \\\\nand http://waterfestival.co.il \\\\nfor more detalis about special upcoming events!\\\\n\\\\nHelp us caption & translate this video!\\\\n\\\\nhttp://amara.org/v/B5Qw/