FeMale Alliance with Pharaoh's Authorities literally growing these Karen SheMales? Reset please! (16-6-2022)The Karen attack happened on the very day of the commemoration of May the 8th 2022 celebrating the end of Worldwar II, while my grandfather an... 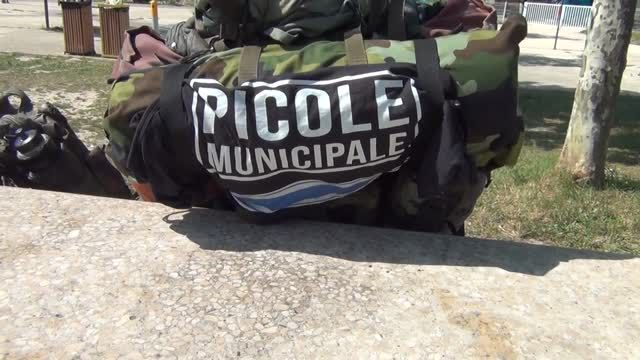 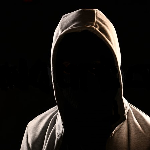 The Karen attack happened on the very day of the commemoration of May the 8th 2022 celebrating the end of Worldwar II, while my grandfather and officer in the Royal Navy Intelligence gave his life for their freedom of these unthankful agressive Frenchies, his grandson got attacked by one of them and then the whole humiliation afterwards; this is, what you gave your life for grandpa for these miserable laws enabling women and others to mob on your grandson and others and actually doing so. The attack happened in the morning of May 8th 2022 at the BP British Petrol Station of Dole-Romange at the A36 Motorway. To BP British Petrol I'd like to add, that it seems, that these Frenchie ladies employed there were bored during their working hours and apparently thought by themselves: "well, let's mob on some lone tourist and see, if we can get some energy out of that". So, my dear BP, do you really pay them for that? And I can tell you, I was tired after that senseless scuffle and financed by BP, while these ladies - or whatever you want to call them - were having the time of their lives and thinking by themselves: "today we did four hours less on that boring job, hey". These are all new footages from 2022 while hitchhiking through France trying to open your eyes for the invisible world by our Slave Masters, through which they transmit messages to eachother; this is mostly information passed on from one generation to the next inside my family over more than 350 years hiding in South Africa from those satanic Republicans, while my family has always remained true Royalists in the true sense of the word and not to be mistaken with those satanic Constitutional Royalists, who made the alliance with the satanic Republican Templars through the Order of the Garter. The King of France whom we have always honoured inside our family was the very last true Monarch of this world abiding the rules of the Per Tasr of the Vertical Rule. After 350 years of hiding I've come back home to France to transmit you all this message, which is a betrayal to the laws of silence creating lots of enemies lurking in the dark waiting for the moment to strike. I was lucky to be able to have the software for my camera work again, as I'm such a jerk with computers, me with my mind and capacities from a time 1.000 years back not very adepted to this modern world. I hope, I can make the videomaking software work again, which I'm not sure at all, if I can, because I have some more important intel to present to you all. 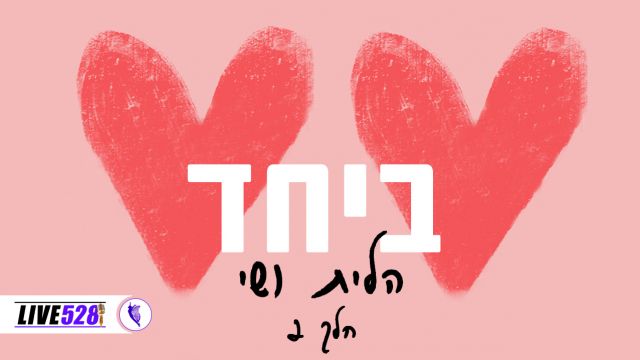