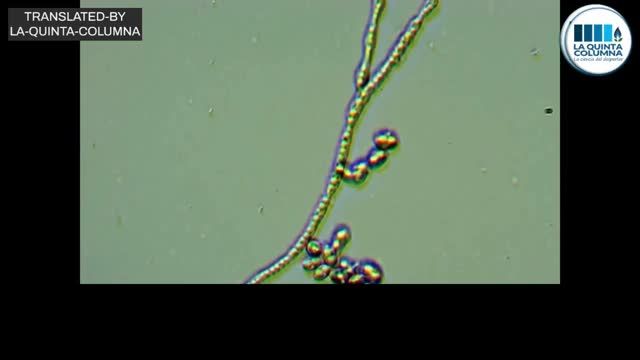 In the video he says thats they have decived the public and the info is still hidden, he uncoverd some of it. The Jab material should be homogenous but in the optical microscopy it is seen as monstrosity cause the Electromagnetic radiation fields is being absorbs in those materials in the PEG or hydrogel the microwaves formed carbon nanotubes actualy a whole neural nano tubical network It breaks the synapses in the brain and you lose your memory.. They made a camouflage but now it is obvious that it is a Murder weapon to whom injected the Jab cause the thrumbose causing arrythemia. He saw several structures like nano transceiver communicating on Terahertz patent of Jose Miguel and Nano micro Antena MAC adresses bluetooth wireless technology and graphen micro sheets