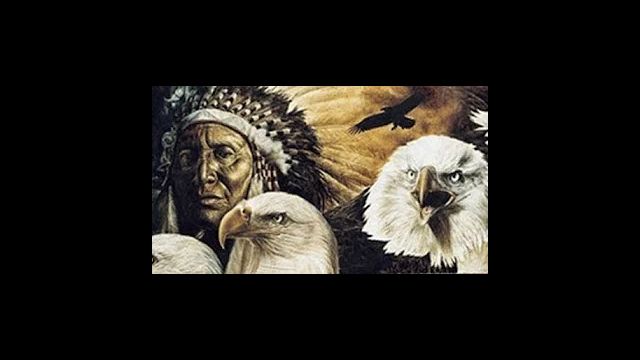 Why Eagle Feathers contain 20th Century Aerodynamics of a... 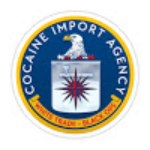 Video containing Real Story of our Pharaonic Masters and their SwiSS Base: "The Swiss Beast - Home of the Devil" https://www.youtube.com/watch?v=p-BFmn2S_jU&amp;t=4s
The problem with the religious hocus pocus is, that their followers are so obsessed with the invisible realm, that they can't see the visible anymore; this is is the magic spell around Pharaoh's religious wing. In Worldwar II the Jehova's Witnesses were maybe the only ones of those very few Christians, who "fought back" in this peculiar christian way by not fighting at all, and they all got the violet inversed pyramid of death sown on their Auschwitz costumes and sent into the gas chambers; but dear Christians, this is not fighting, this and the only way real Christians fought back is called enduring and not fighting - all the other so called "Christians" of Worldwar II were drafted into the various armies of Pharaoh and slayed the other "Christians" in another uniform. I have nothing against Christians and admit, there are many nice Christians around, but when it comes to fighting the Devil and their Pharaohs on earth, out of statistical historical facts I'd rather have a Pagan covering my back, because Christians never ever really fought back against the Devil and his helpers' helpers in the entire history of Christianity. Apparently in Christianity and its religious dogmas the only way allowed to fight back is through martyrdom and have yourself and your loved ones being slaughtered - a kind of restricted "fighting back" very much appreciated by Pharaoh's Elite Aristocracy Master Race on this earth.