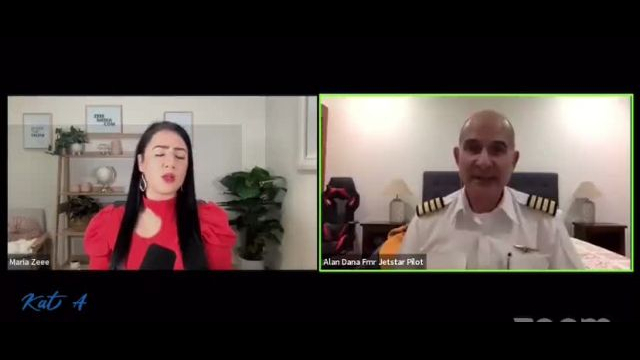 Wealthy Elite Now ‘Requiring’ Unvaccinated Crew To Fly Their Jets, Pilot Claims Former Jetstar pilot Alan Dana claimed the wealthy are seeking out unvaccinated pilots to fly their private jets. Dana said Josh Yoder, the head the U.S. Freedom Flyers, an anti-vaccine mandate group of pilots, is receiving inquiries from elites interested in hiring unvaccinated pilots to fly their business trips. “He’s getting calls now from wealthy businessmen and companies to fly their executives around on business jets with unvaccinated crew,” Dana said “They get the luxury of being able to choose, because there are still a large amount of crew available in the United States who are not vaccinated because the companies they work for didn’t mandate it.” “These wealthy businessmen are requiring unvaccinated crew on their business trips,” Dana added. “Passengers on an airline who bought a ticket don’t have that luxury.”