The Fabian Elite and Their Not So Secret Agenda Hi res 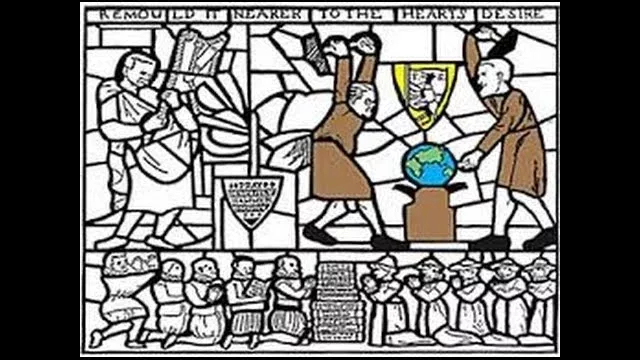 Raising the frequency
2 weeks 62 Views
donate Add to
Want to watch this again later?
Sign in to add this video to a playlist. Login
HELP Report 0 0
Category:
General
Description:
High res vid for downloading. This interview was filmed several years ago and is as relevant today, as it was then. This video also touches on many other aspects of Marxist rule, linked with the Fabians. The Labour Party is has a vast number of Fabian members (MILLIBAND) and the Fabians were instrumental in setting up that party. They are supporting the implementation of Agenda21 (as are the other 2 main parties) From Wikipedia: The Fabian Society is a British socialist organisation whose purpose is to advance the principles of socialism via gradualist and reformist means.[1][2] The society laid many of the foundations of the Labour Party and subsequently affected the policies of states emerging from the decolonisation of the British Empire, most notably India and Singapore.
Originally, the Fabian society was committed to the establishment of a socialist economy, alongside a commitment to British imperialism as a progressive and modernizing force.[3] Today its viewpoints are more social democratic.
Today, the society functions primarily as a think tank and is one of 15 socialist societies affiliated with the Labour Party. Similar societies exist in Australia (the Australian Fabian Society), Canada (the Douglas-Coldwell Foundation and the now disbanded League for Social Reconstruction) and in New Zealand
Sirnyler Disclaimer: We do not necessarily agree with all comments and/or opinions contained in our videos. We offer them for informational and educational purposes only. No money is made in the showing or making of this video and all material is claimed under the fair usage act.