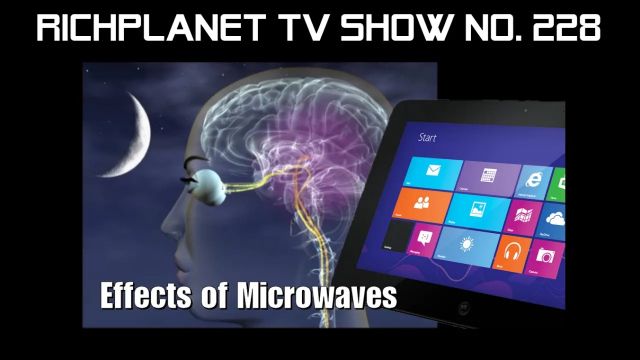 Effects of Microwaves - PART 3 OF 3

רועה נאמן
2 weeks
171 Views
Share Add to
Want to watch this again later?
Sign in to add this video to a playlist. Login
Report 0 0
Embed (Iframe): Embed (Object): Link (HTML): Link (BBCode):
Category:
5G Radiation
Description:
Barrie Trower campaigns on the issue of microwaves. The damaging nature of microwaves was known about decades before mobile microwave technology was introduced. Only now are governments beginning to accept this. The list of health problems that can arise due to exposure of microwaves is vast. Not only are domestic products dangerous to health, Trower describes microwaves as "the new atomic bomb". A much more effective weapon than an atomic bomb because it is almost impossible to trace them back to their source. Their effects as weapons is varied ranging from causing cancers or heart attacks, mind control and a whole range of psychological and physiological effects. Microwave technology, according to Trower, is employed in satellites which can be used to effect the performance of individual Olympic athletes.