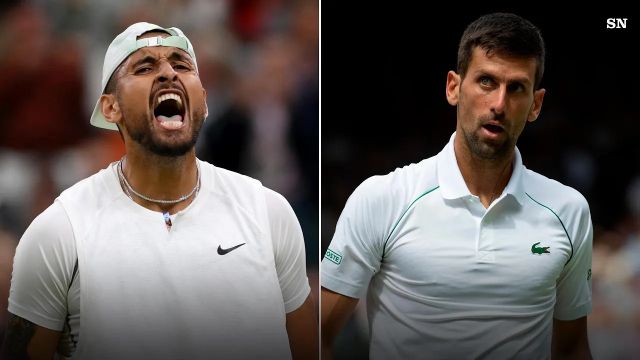 Novak Djokovic spiritual journey: Nole is vegan and was banned from the Australian open because he refused to take the genetically modified poison jab. 2022 Nole won Wimbledon. It is his four consecutive Wimbledon title. He explains the suffering and hardship he experienced as a child and his spiritual journey since then.

As Novak Djokovic returned to the lawns of Wimbledon to begin a new campaign two weeks ago, he navigated the grounds with an extra bit of pressure on his shoulders. He was deported before the first grand slam tournament of the year, then he was outplayed in the second. It is still not certain where he will be allowed to play next. On the court, he was still toiling to regain the mental edge that has evaded him this year. Elena Rybakina won Wimbledon 2022 women gold. It has evidently returned. In one of the most keenly awaited grand slam finals for neutrals, Djokovic absorbed a faultless start from Nick Kyrgios before raising his own level and gradually smothering his opponent as he so often does, recovering from a set down to defeat Kyrgios 4-6, 6-3, 6-4, 7-6 (3) and win his fourth consecutive Wimbledon title. Wimbledon is his second most successful grand slam, yet Djokovic has now won a startling seven singles titles, equalling Pete Sampras’ count. He is joint second on the men’s all-time list behind Roger Federer, who has eight titles, and has broken the men’s second-place tie of 20 grand slam tournament wins with Federer, moving up to 21 and within one win of Rafael Nadal in the grand slam race that never ends. Djokovic is also the fourth man in history, after Bjorn Borg, Sampras and Federer, to win four consecutive Wimbledon titles. “He is a bit of a god,” said Kyrgios. “I am not going to lie, I thought I played well.” Throughout his career, Kyrgios has built a name for himself as a big match player who rises against the best, yet it was not clear if he would be as fearless with so much on the line. He absolutely was. Throughout a nerveless first set, Kyrgios served extremely well, he weaved his web of variety and even out-rallied Djokovic from the backhand corner. Djokovic, one of the best returners of all time, struggled badly to read the Australian’s serve and the set was decided on a poor service game as Djokovic double-faulted on break point. #Djokovic #Kyrgios #Wimbledon #Tennis