The Moon Landing: An Incredible Triumph Of Science, Excep... 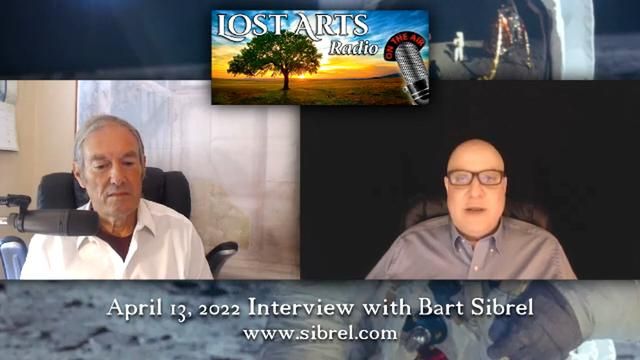 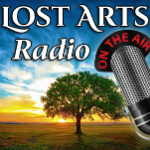 The Moon Landing: An Incredible Triumph Of Science, Except For One Thing - Did It Really Happen? Bart Sibrel Interview | Richard Sacks

I can remember clearly back in 1969, when I was a university student, the excitement of the successful Apollo 11 moon mission. Neil Armstrong and Buzz Aldrin walked on the surface of the moon for about two hours. This marked the United States taking the lead over the Soviet Union in the "space race," during the prolonged international conflict known as the Cold War. It also fulfilled a promise made by President John F. Kennedy before he was killed, that the United States was committed to landing a man on the moon before the end of the 1960's, and returning him safely to Earth. Fifty-three years ago, there was no public internet and a far more naïve and trusting population, tending to believe whatever the television and newspaper reporters said was true.

Now the situation is different. The long track record of lies, elaborate deception, theft, and mass murder on the part of governments, often in partnership with global corporations, has made a large and increasing percentage of the public aware that media and those in positions of power cannot be trusted to tell the truth, especially about matters of great importance. They want us to forget that real science says "question everything." But not everyone has forgotten.

Bart Sibrel (https://www.sibrel.com) is an award-winning filmmaker, writer, and investigative journalist, who has been producing television programs, documentaries, music videos, TV commercials, and stage plays for over thirty-five years, starting at the age of eighteen, hosting his own television talk show. Bart is one of those who has not forgotten. He noticed anomalies in the moon landing story, and applied his skills as an investigative journalist to find out the truth. The amazing story of what he uncovered is told in his book Moon Man (https://www.sibrel.com/moon-man-book-links). The conclusion he came to, that the moon landing never happened, is very convincing. Bart is coming to Lost Arts Radio this weekend, to tell us the story himself. It's a story I think you will want to hear.

In addition to the Sunday shows and livestreams that introduce you to inspiring people and projects (http://www.lostartsradio.com), we are also entering our second year with Planetary Healing Club (http://www.planetaryhealingclub.com). PHC is a private, members-only platform, a supportive and interactive environment where I can speak with you freely about information that would be censored on the usual public platforms where most of our audio and video presentations are found.